Elise was born in the South of France where she attended Nice Culinary School before moving to America in 1996. She started in Orlando Florida where she worked for Universal Studios and a few years later, accepted a position working for them in Japan. After finishing her time there, Elise continued working for Universal in Los Angeles, CA. Shortly after, she started her own party planning company, “We Adorn You LA”, specializing in face painting, airbrush/body painting and several other services.

In 2019, she bought a house with the goal of planting a back yard full of fruit trees and growing a variety of vegetables. Then, in 2020, as for so many others, Elise’s party planning business slowed down. But as often things turn out in life, two months into the pandemic, she was lucky enough to turn her gardening hobby into a new career by joining Fleur’s team. The fact that she gets to work outdoors with fantastic people and learn new skills that she can use in her own garden, are just a few of the reasons that she’s excited to be a part of FNA. 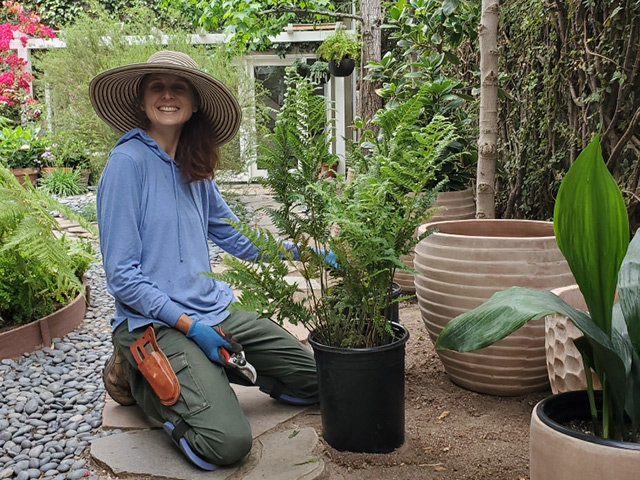 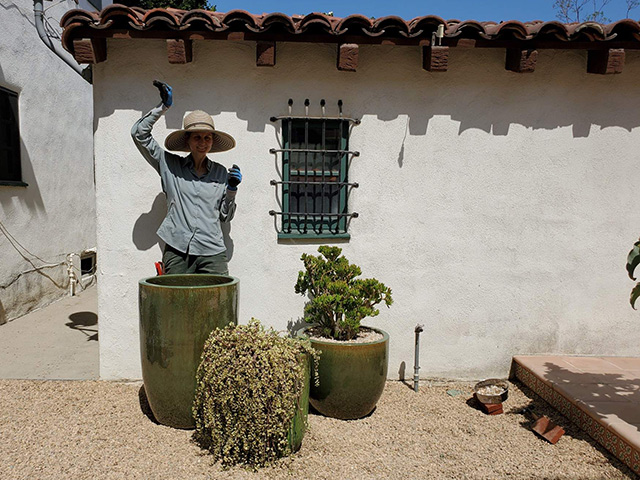 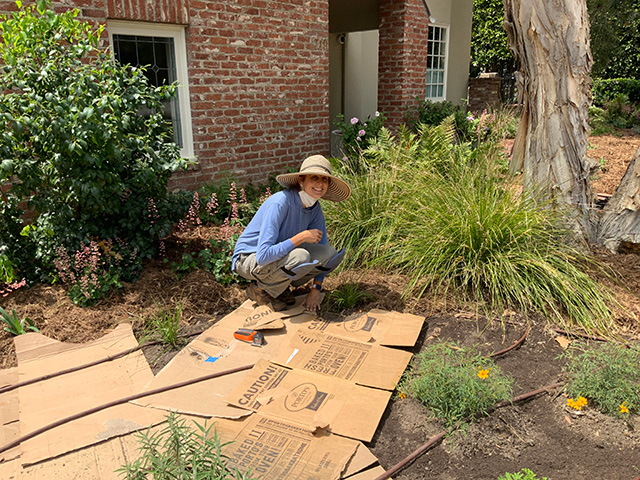 next associate
Go to Top